Voting for the national rivalry occurred Monday and Tuesday after a live telecast. Viewers voted to keep Kris Thomas in the rivalry on Team Shakira. 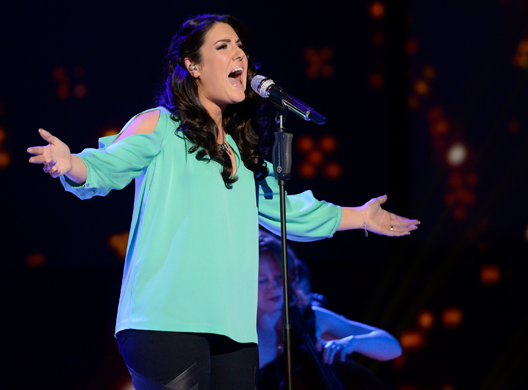 "It's truly humbling however, significantly more in this way, it just makes me trust Shakira that considerably more on the grounds that she hand-picked each of our melodies for us. We didn't truly have any information, they barely let us know what we were singing. I took it, I took her guidance, and it worked. It just makes me believe her as a mentor, that she truly comprehends what she's doing," said Thomas.

A large number of the people met Thomas when he shot a music film there.
Share This 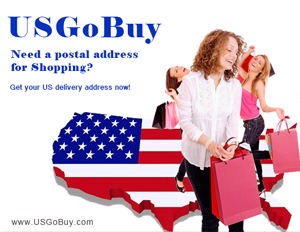